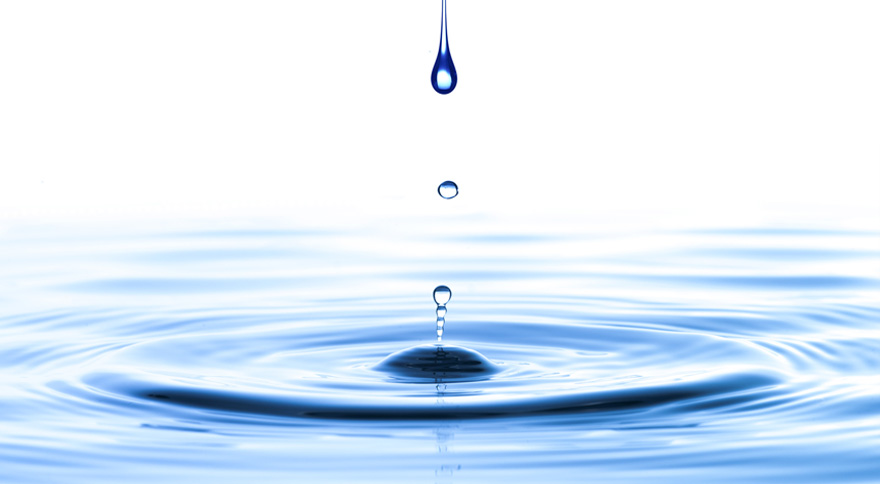 It attracts with magnesium 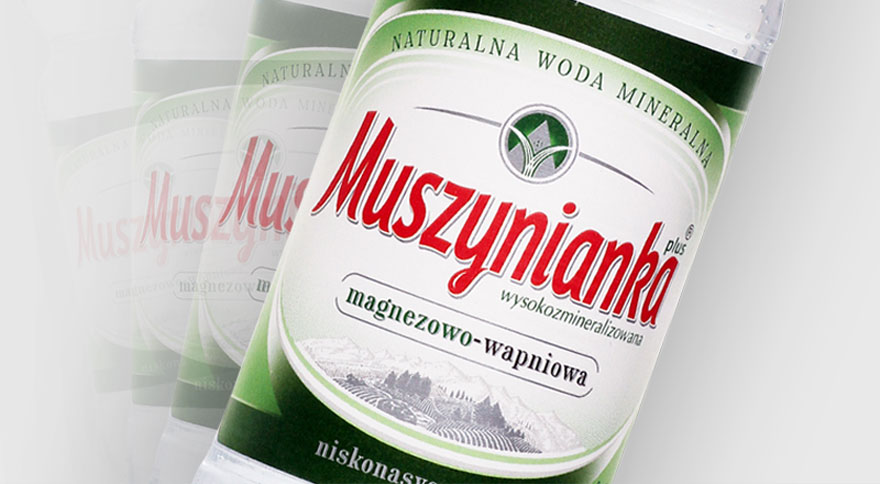 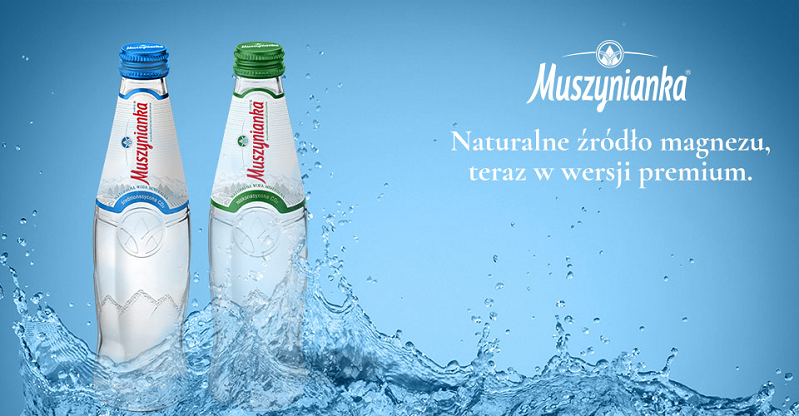 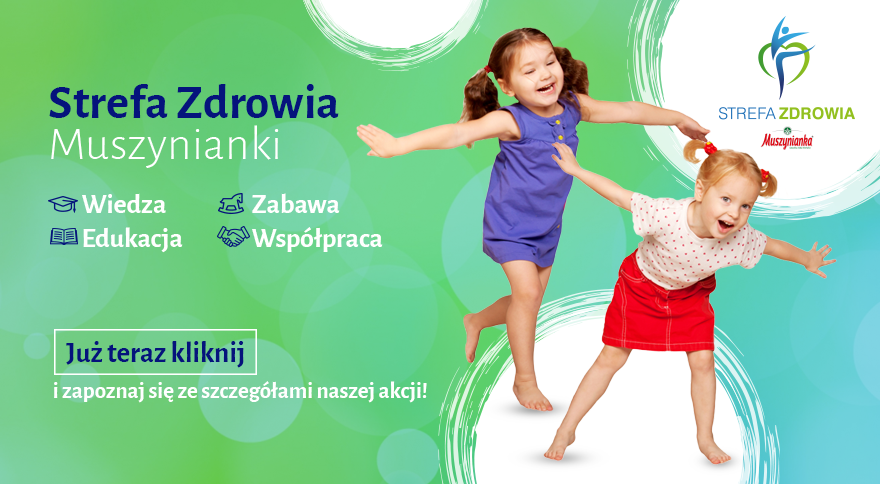 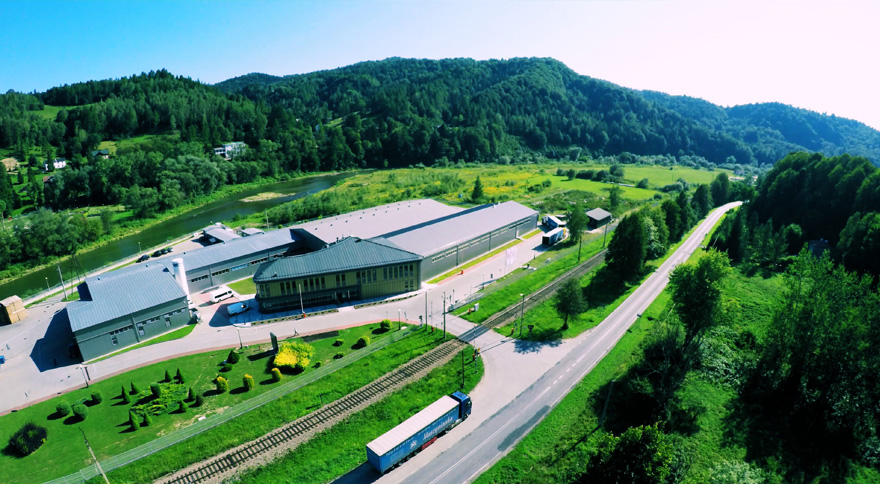 The highest quality of production 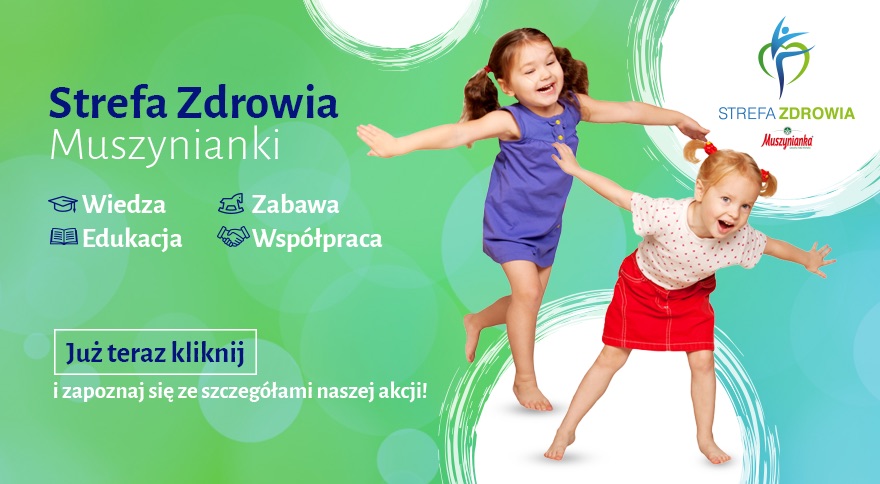 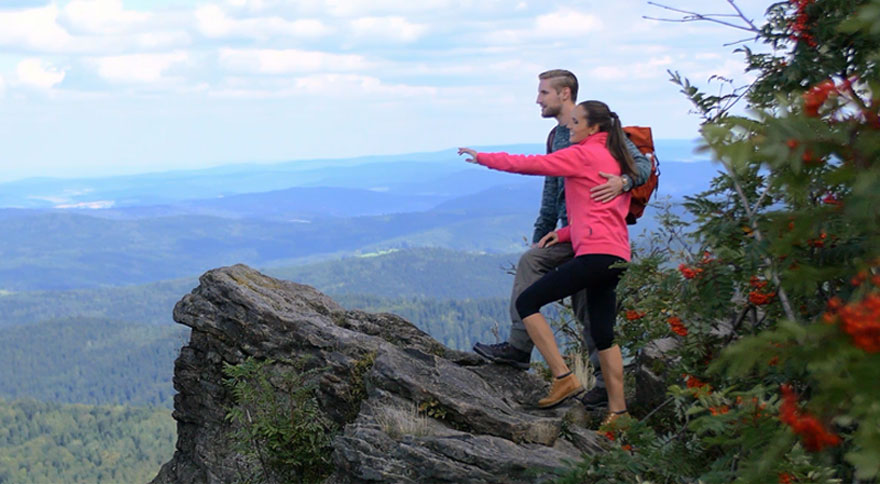 The purpose of the “Muszynianka – Pij Wodę” (Muszynianka – Drink Water) application is to remind the users about drinking water on a daily basis. Throughout the day, the application sends to mobile phones with the Android or IOS systems messages informing about the necessity to drink the appropriate amount of water. This solution offered by the Co-operative to its Clients is the continuation of the brand’s educational activities.

The Co-operative celebrated its 60th anniversary in 2011.

2003 was the year of an intensive building-up of Zakład Eksploatacji Wody Mineralnej (Mineral Water Exploitation Plant) in Muszyna and the commencement of searching for other water springs. Two years later (in 2005), a modern bottling line of the German company “Krones” was installed.

In 1997, an Italian line for bottling mineral water into 1.5 L PET disposable bottles was bought. A high demand for “Muszynianka” forced the Management Board of the Co-operative to take a decision on building-up the plant and purchasing a new bottling line.

At the beginning of 1970s, the Co-operative, which at that time was composed of more than 300 persons, started an intensive modernisation of technological processes.

The co-operative “MUSZYNIANKA” was established on 23rd June 1951. During the first stage of its activity, the co-operative provided tailor’s services and employed 21 members.

The Office of the Management Board

President of the Management Board

Vice-President of the Management Board

You find us on:

We use cookies on this site in order to render high level services to you, also in a tailored manner. Using this website without changing settings concerning cookies means that they will be kept on your device.